Watching: The Sinking of the Laconia 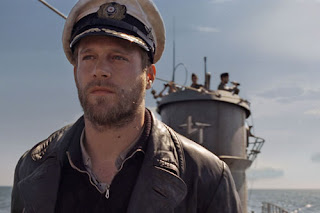 I'm enjoying this two-part drama by Alan Bleasdale  based on the true story of the RMS Laconia, which was sunk in 1942 by a German U-Boat. The U-Boat surfaced and against official orders, Commander Werner Hartenstein rescued the survivors - which included women, children, crew and Italian prisoners of war.
This is the best BBC production I have seen in years and I can't wait for tomorrow night's finale. 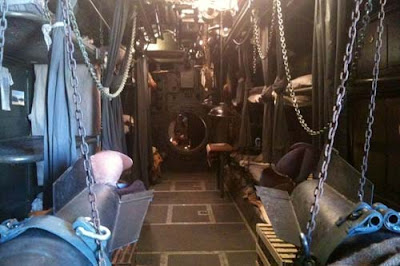 The story is both touching and important because it marked the end of a code of honour  at sea. Even though the German U-boats who were rescuing these survivors flew the red cross they were attacked  by US bombers. This in turn led to Admiral Dönitz issued the Laconia order which forbade any more mercy rescues. The United States also engaged in unrestricted submarine warfare in the pacific. 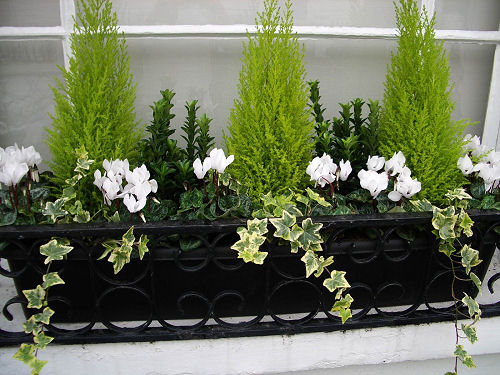 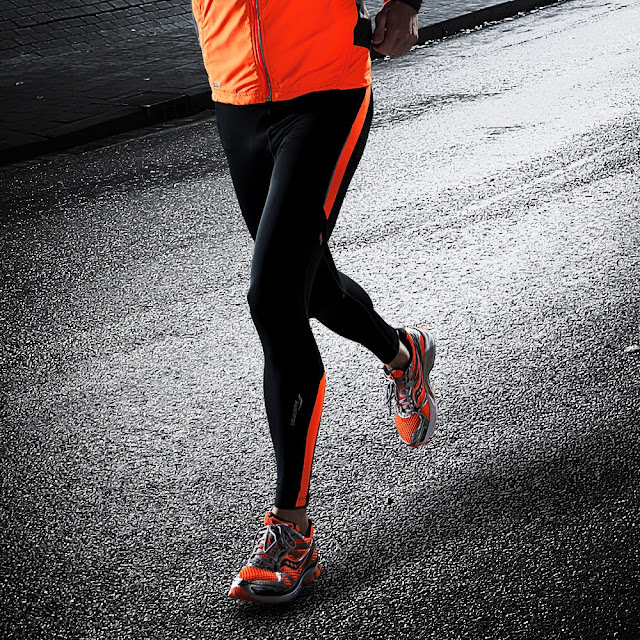 Men in (running) tights. Yes or no?